Corona virus and the effects on wildlife

The last year has been a very challenging time, not just for us humans but also for wild animals.

Last years first lockdown situation did help out wildlife to some extent but it was short lived. At first people didn’t go out, so nature encroached our towns and gardens for a short while, enjoying a quieter springtime and easier breeding, especially for birds. Many people reported nature taking over! if only!

Then came the assult on the environment , where people were encouraged to go out and enjoy themselves, along with the fact that people were out of work, or working from home, gave them all the time in the world to go out and explore. They did in their hoards and had no respect for sensitive nature. Dorset was plagued by people from all over the UK and they destroyed the sensitive fabric of the ecosystem by dumping loads of litter, rubbish, bottles, dog poo and just about everything else. they had Barbie’s and burned cliff top habitats and heathland, grassland and forests. All this has had a huge detrimental effect on wildlife and as people are still out everywhere, with their uncontrollable dogs, wildlife is suffering still, and will do for a while longer at least until we get back to normal.

So many heartbroken people reported to me the amount of litter at beauty sites, small fires from cooking outdoors, broken trees and river banks churned up with mud from the hoards of walkers and cyclists. Reed beds decimated so warblers cannot nest, swans nests being wrecked by dogs and stone throwing kids!

It is about time the education authorities pulled their fingers out and made new rules regarding school education, and overhaul the system to educate kids about real life , nature, respect and how to be sensitive to wildlife and their habitats. The governments should be discouraging people to keep pets of all types especially domestic cats and dogs. So much destruction of wildlife, their habitats and domestic farm livestock is attributed to dogs and their walkers. It is a very serious situation.

So far this spring the bird life has been great with ospreys, sea eagles, thousands of black tailed godwits around the Lytchet bay areas. I hope to add some photos as soon as I get my head around this new word press format!

Sand lizards have been out basking for two weeks at least and even though it may seem cold to us(Me at least) it is warm at ground level on the dark sandy heathland. Males have not yet started to acquire the green colour, but are active in fighting one another for small territories. I saw an aggressive common lizard keep chasing away male sand lizards three times its own size in one place. 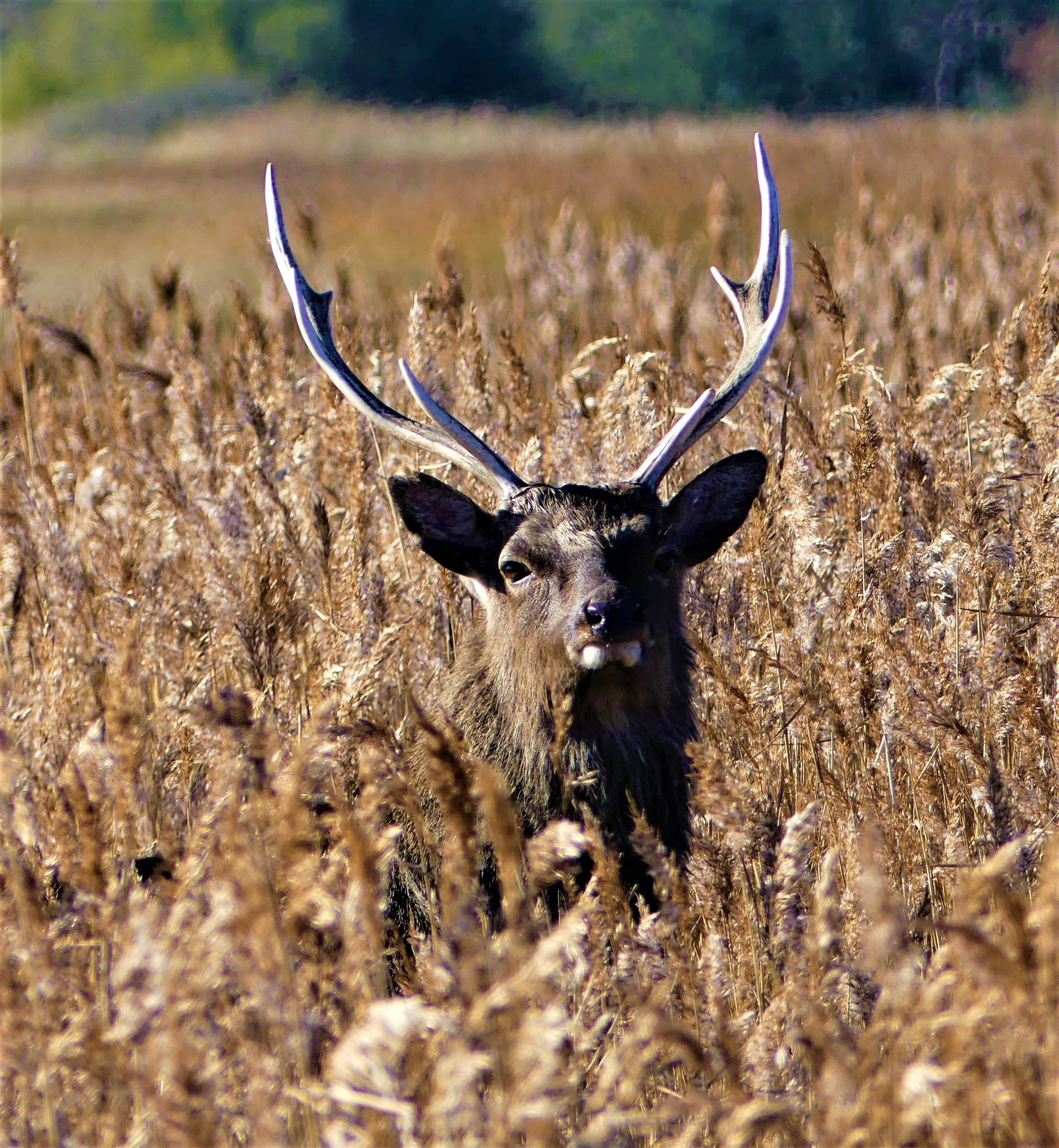 A lovely Sika stag stands guard amongst the reedbeds of Poole harbour during last years rut. 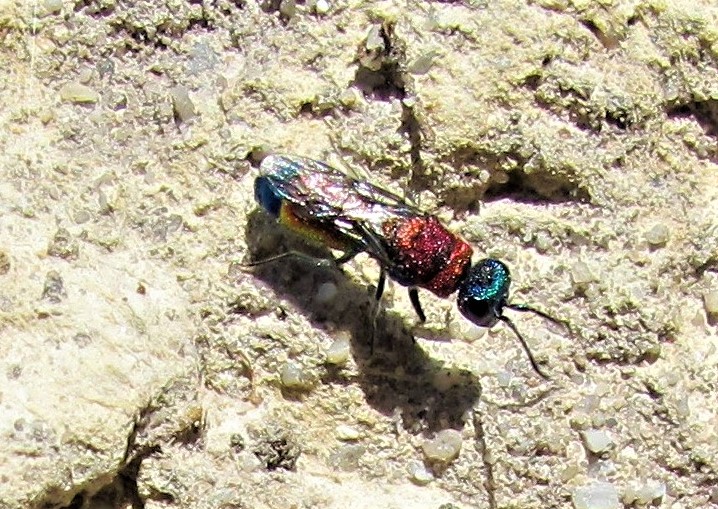 A jewel wasp Chrysis sp. These solitary wasps parasitize other solitary bees that make burrows in clay or sandy  cliffs 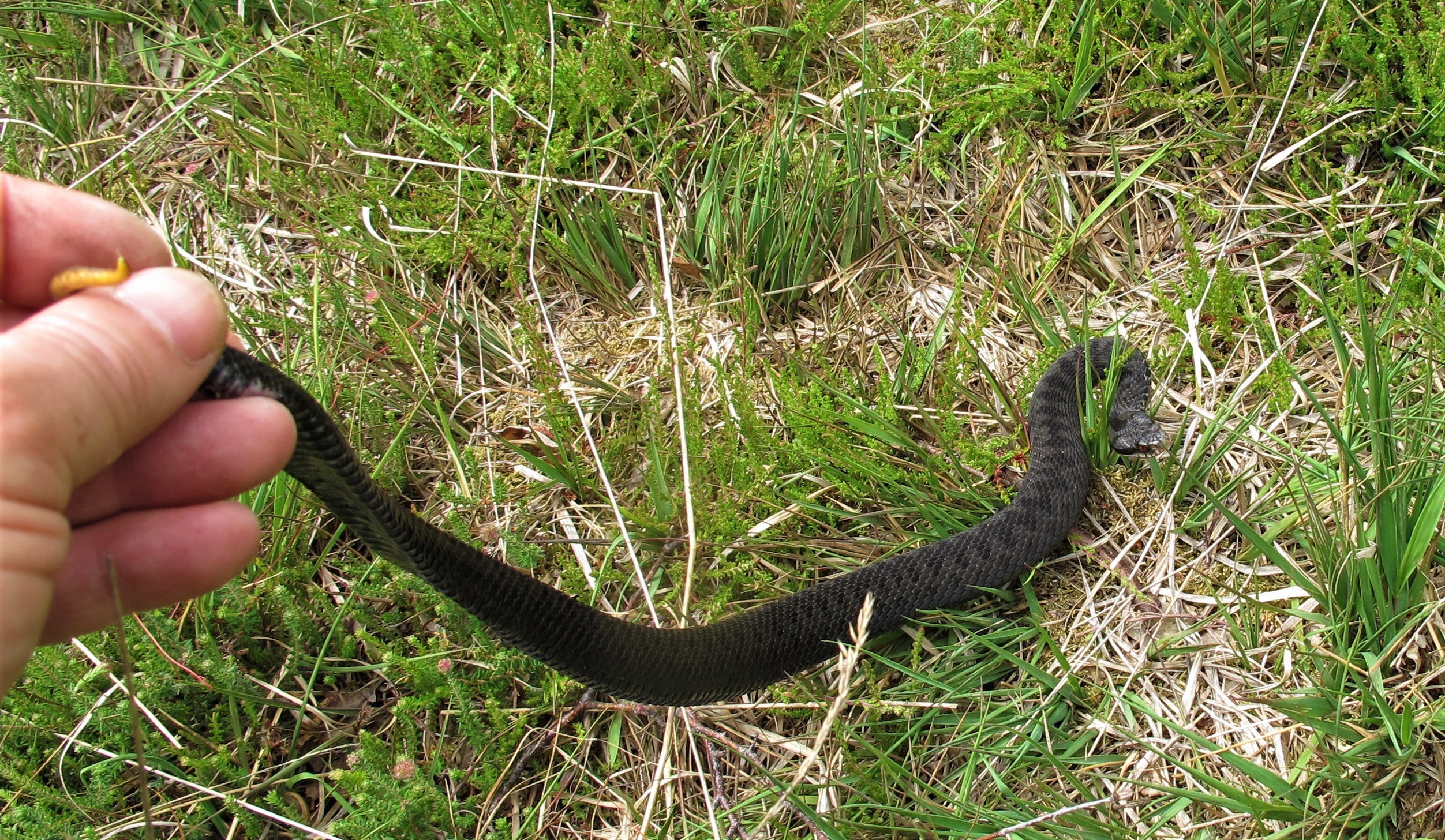 This adder had her home moved, a piece of tin was removed from a shady area where this snake had her burrow and I replaced it where it should have been, along with the snake. This adder is unusual not by being dark, almost melanistic, but the bright yellow tail similar to Russian vipers. There is a small colony of these types around Lytchet bay.

A grass snake hunts fish around the fishermen on Ham lake. Large shoals of Rudd and carp attract them in hot sunshine, some can be seen to the right. 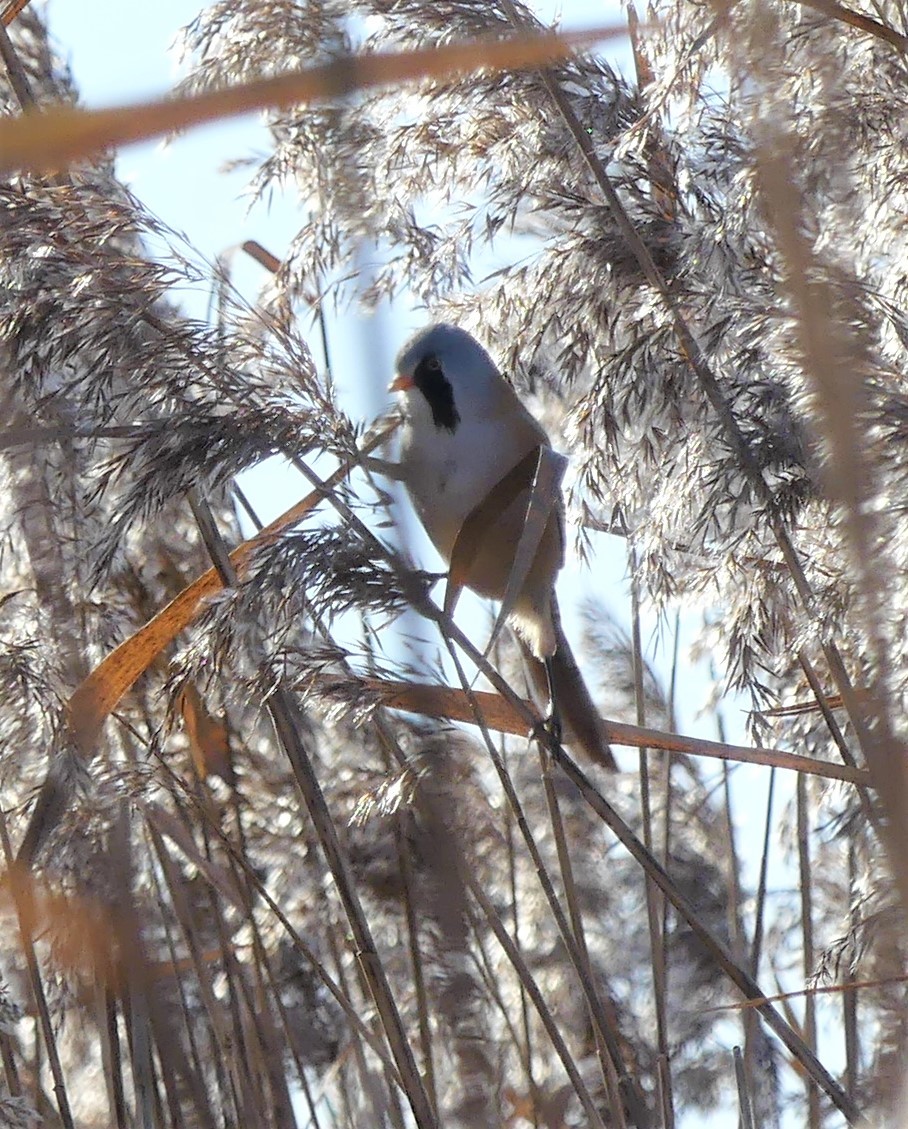 A flock of thirteen bearded tits remained all winter at Lytchet bay, but they are so hard to photograph spending most time hidden among the reed heads, their main food is the the seeds. 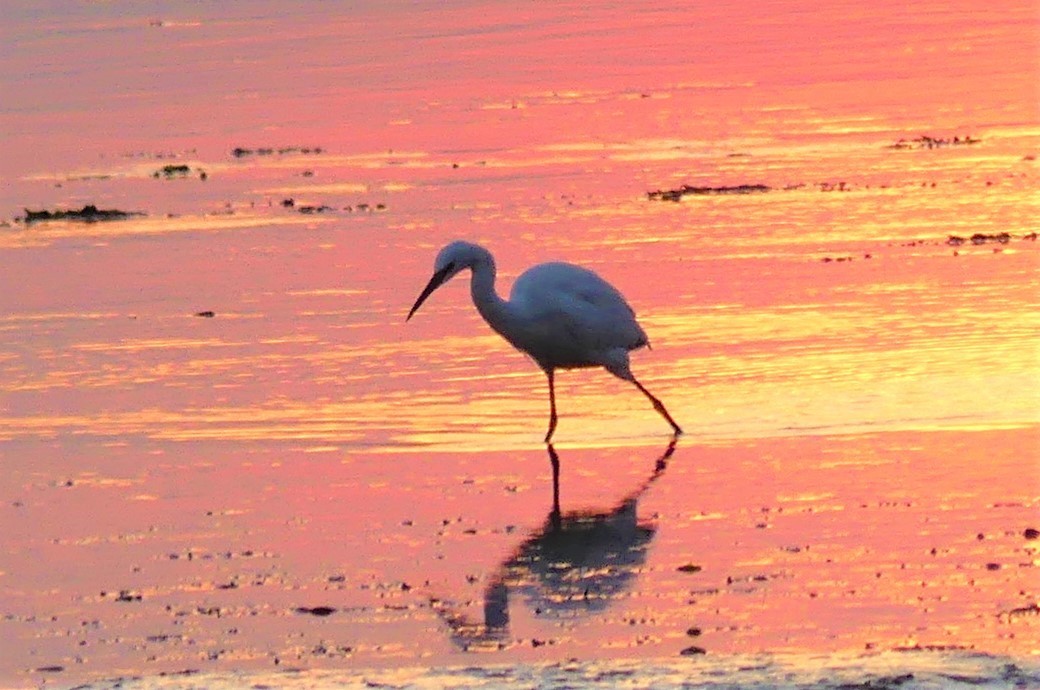 Little egrets and great white herons can be seen at most times when the tide is out, especially the little egret 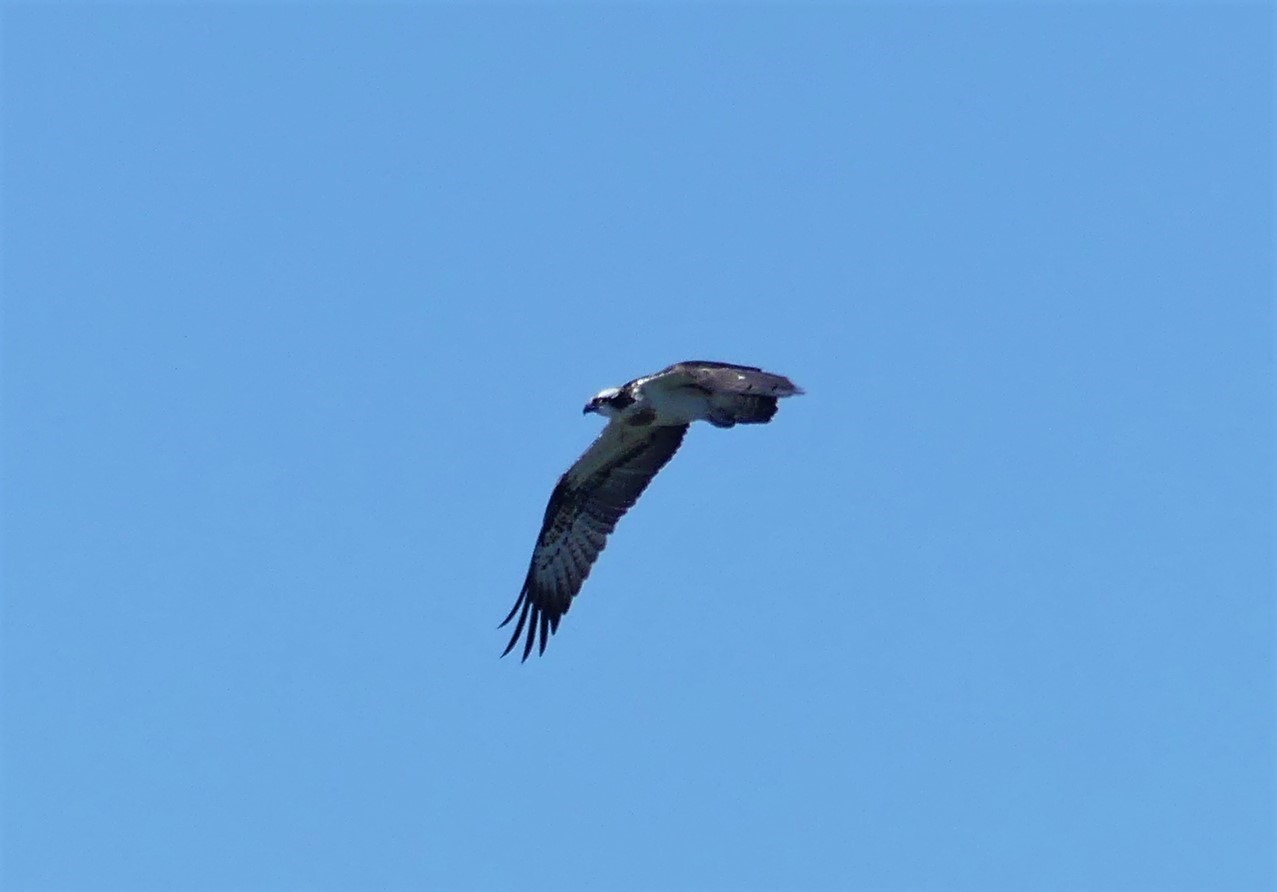 This maybe the local female osprey or a migrant! the later most likely as several came through in march and fished in Lytchet bay. 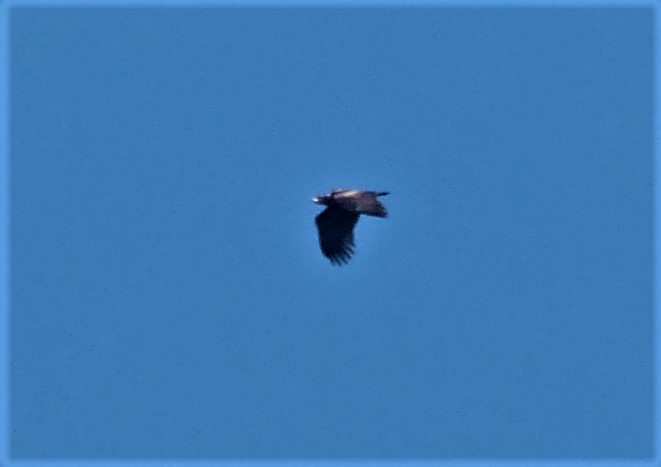 A sea eagle flew over early march. They fly so high that they are generally invisible to most people, even those who watch out for them. The clue is to listen to those herring gulls! as with every raptor spotting, they are the ones that notify us of any raptors, especially if it is a species that is uncommon to the area. 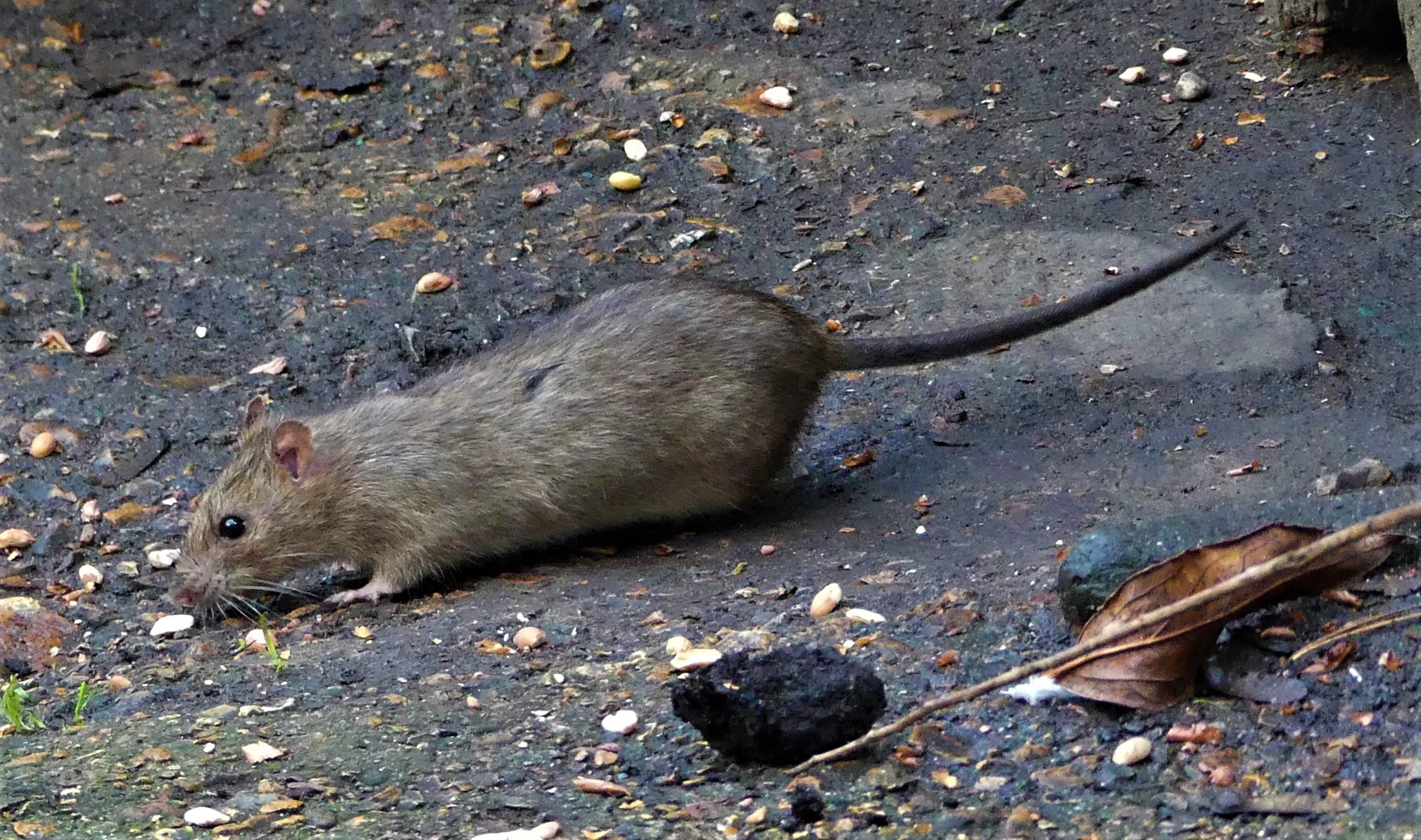 A feral Harris hawk eyes up rats in a garden at Throop. She had been there since last Autumn and is still out and about I think. At least she is keeping down the numbers of rats, much rather nature does this rather than man and his horrible poisons! 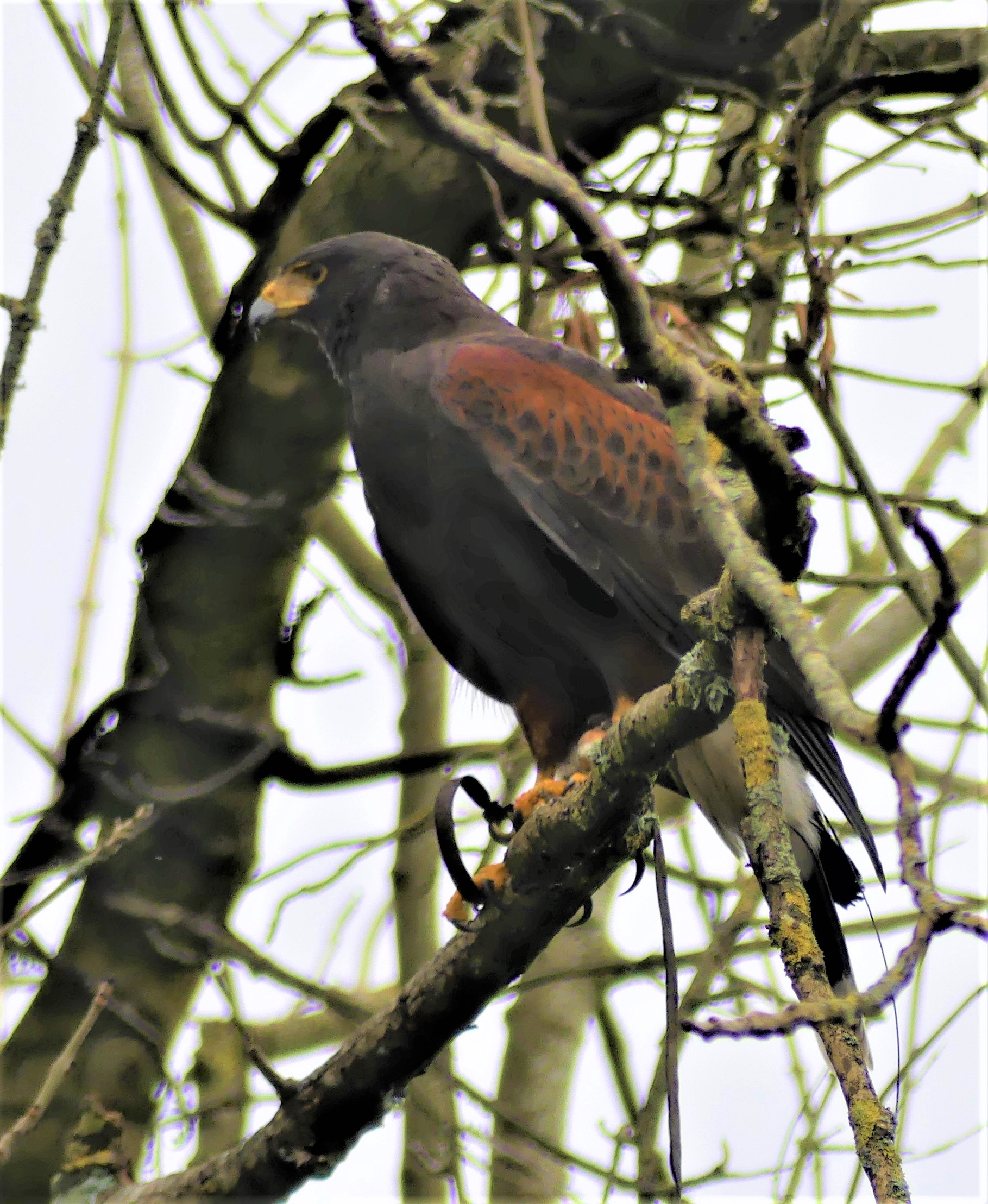