Posted on 30th November 2018 by jonathan

the only mygalamorph spider to live in Northern areas like the Arctic circle is Atypus . We have A. affinis in the UK. It is common on our southern Heathland at least and can be seen wondering around looking for females in case of the male, which does this at any time of the year.I found this one late November, but the females I have only found in the springtime also searching for males.It is a primitive species and like the bird eating tarantula 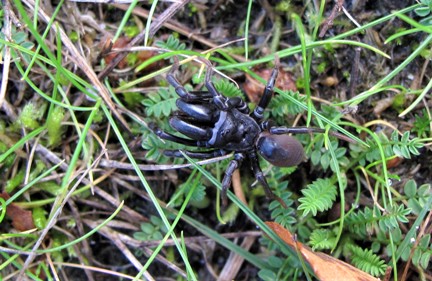 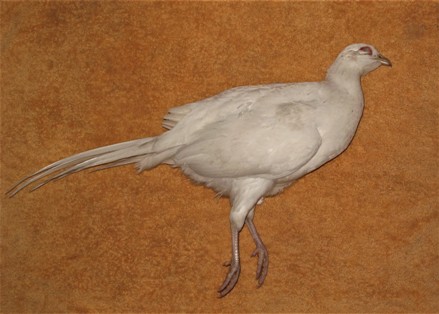 I have only a few times seen fully white pheasants. I found a lovely white female a short while ago, totally white except four brown nape of the neck feathers.She had purple- blue eyes! not pink.