Posted on 13th September 2016 by jonathan

Water troughs for livestock are often vital living and breeding grounds for a variety of small creatures, mainly water creatures such as bugs. Water beetles and flying bugs such as pond skaters and boatmen fly and they rely on reflecting water surfaces to find home. This is often not the ideal place but they can always take flight again ,although often difficult. People often wonder how water beetles and pond skaters appear on the bonnets of cars or other reflective surfaces. Pond skaters are true bugs and they are predatory feeding on other insects that fall into the water. Water boatmen are also bugs and they behave in a similar manner, but they too become food for other bugs if they are unwell like this specimen. 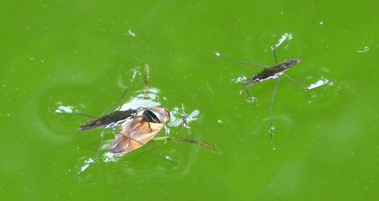 Another bug species that is making an appearance now is the western conifer seed bug. Every autumn they appear out of no where in areas where there are many pine trees. They are pretty and are easy to approach. They originated in North America before finding their way to Europe recently, and are now a common feature.This species is the largest terrestrial species to be found inn the Uk 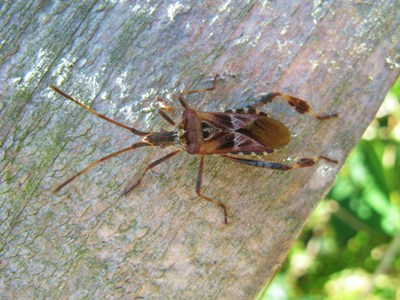 This maybe a splendid year for fungi, as long as we have plenty of rain. There are interesting varieties already fruiting. 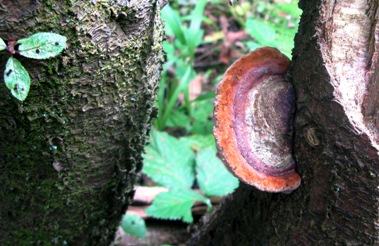 This bracket has yet to be identified. 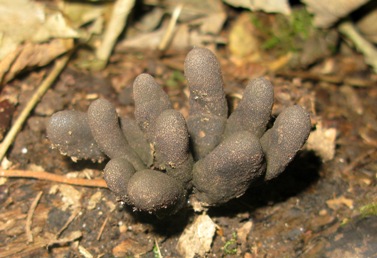 These are dead men fingers. 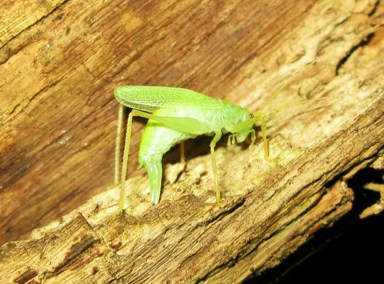 The oak bush cricket lays her eggs, to overwinter before hatching in the springtime. 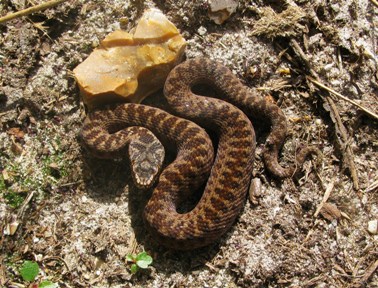 A very handsome young male adder has recently fed, possibly on a small lizard. females of the species are usually brick red when they are this small.The males turn lighter as they grow, the females retaining the brown. This specimen was only nine centimetres long.