Madagascar. The isle of biodiversity

Posted on 2nd August 2016 by jonathan

In 2014, myself along with four other people went to Madagascar to study the diverse wildlife. The island of the east coast of Africa is amazing and very bio-diverse. Like all tropical areas it is under great pressure from human activity;forests are being cut and burned. The remaining rain forest lies along the eastern edge of the island bordered by highlands which play a role in weather. The east coast rainforests are rich because of rain at certain times of year, contrasting with the dry desert like areas of the west and south. We studies insects, spiders, frogs and reptiles and photographed many species, many of which are new to science. I have hundreds of photos to publish here, so over the next few weeks I hope to have them all on. Many species have not been identified so if any people knowledgeable on Malagasy wildlife can help out, that would be great. 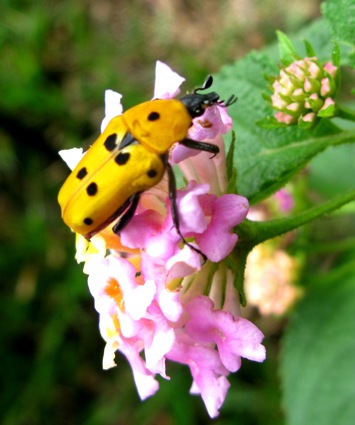 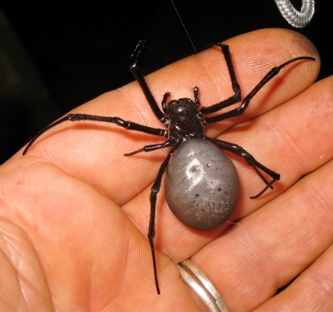 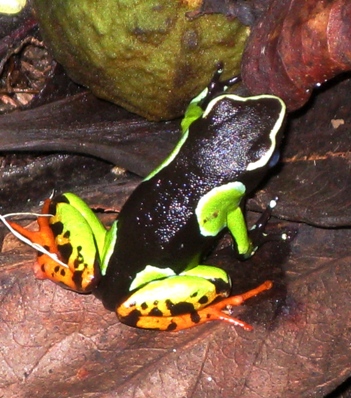 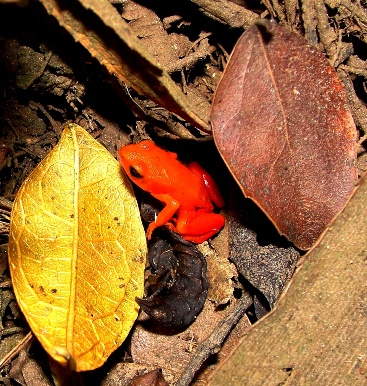 Jack in the box bush cricket 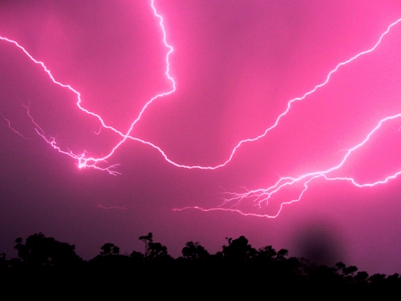 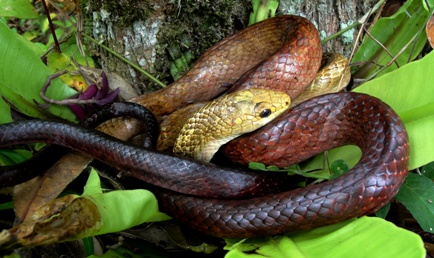 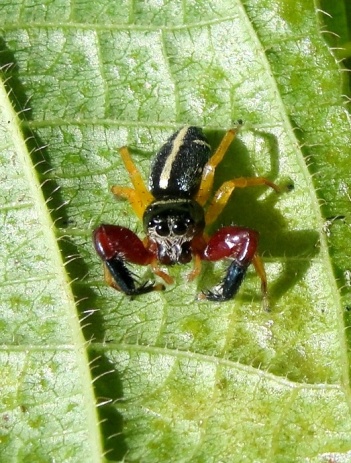 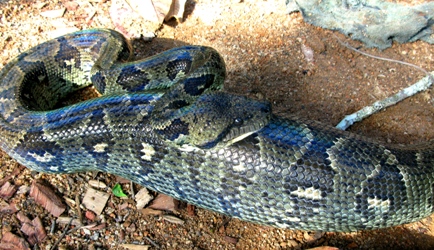 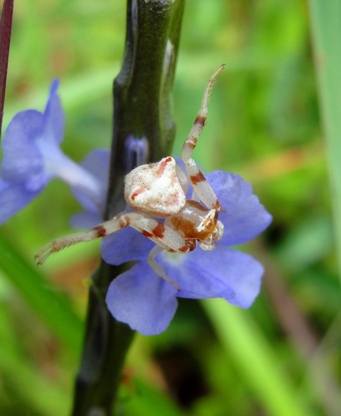 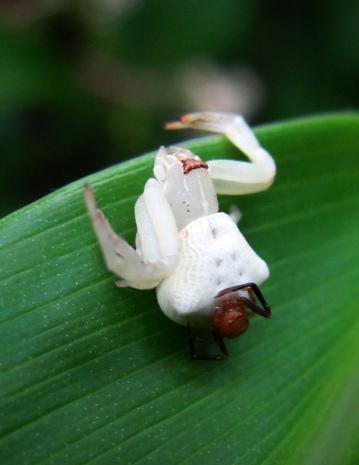 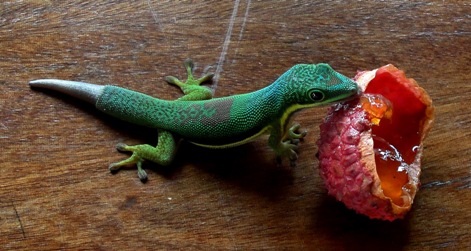 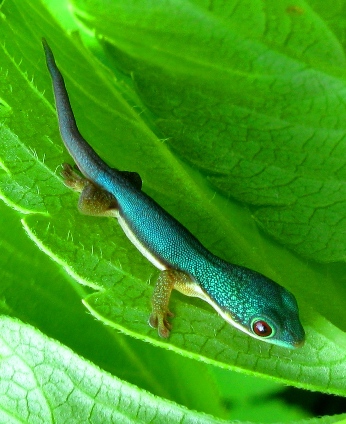 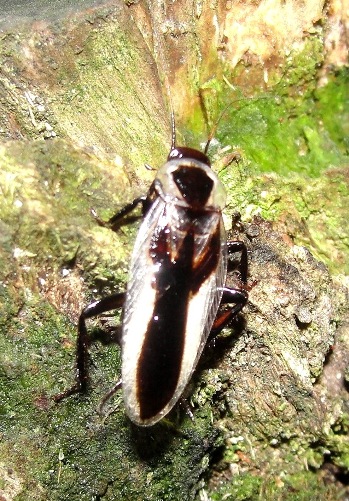 Many species of cockroaches abound, most of them native but many none natives also. some are very colourful. 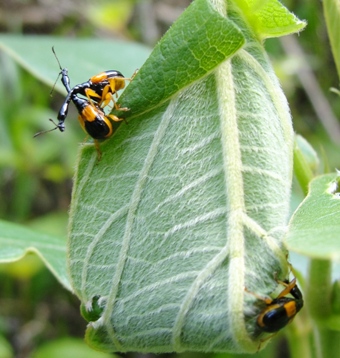 Yellow and black giraffe weevils. Two males sparing, a female roles the leaf ready for egg laying.There have been found at least seven species of leaf roller weevils, most of them having long necks like the typical red giraffe weevil. I found six species. 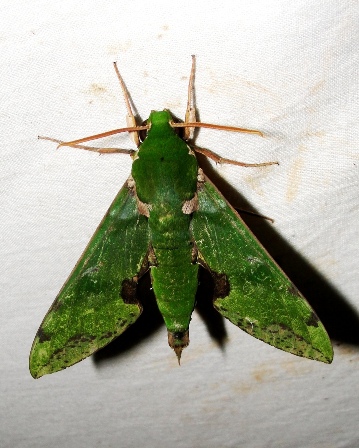 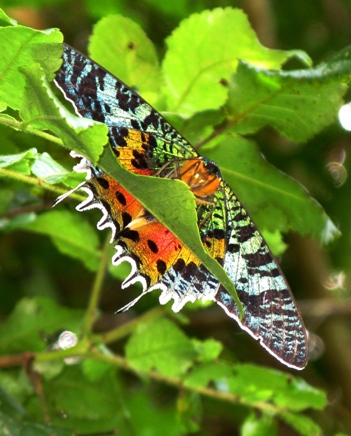 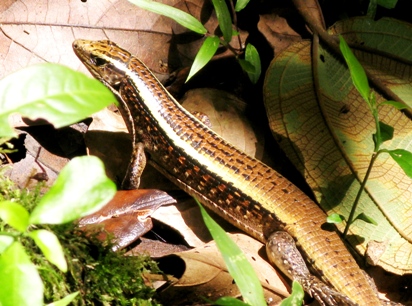 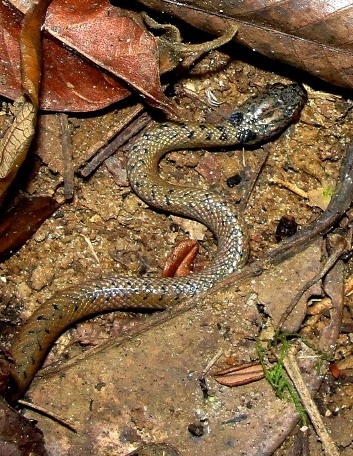 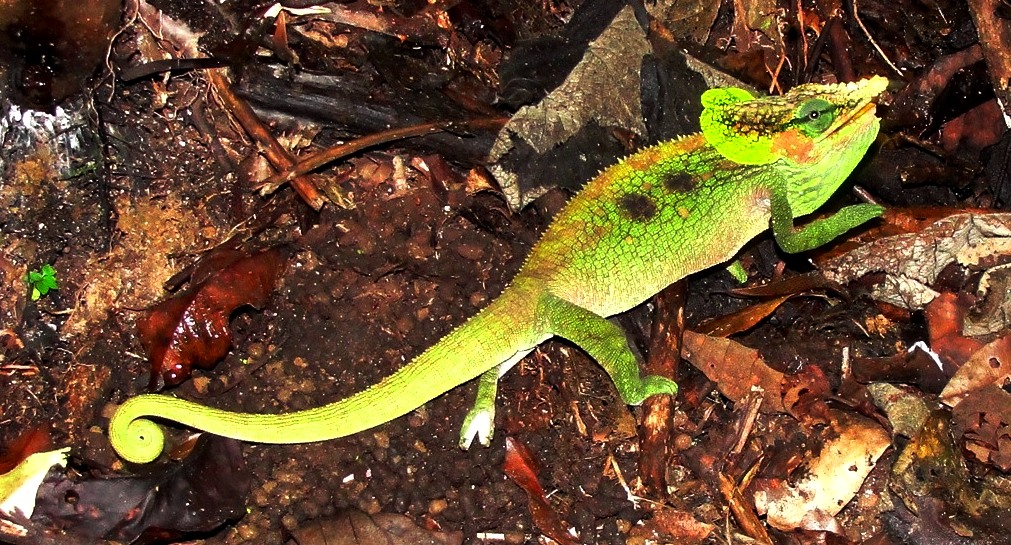